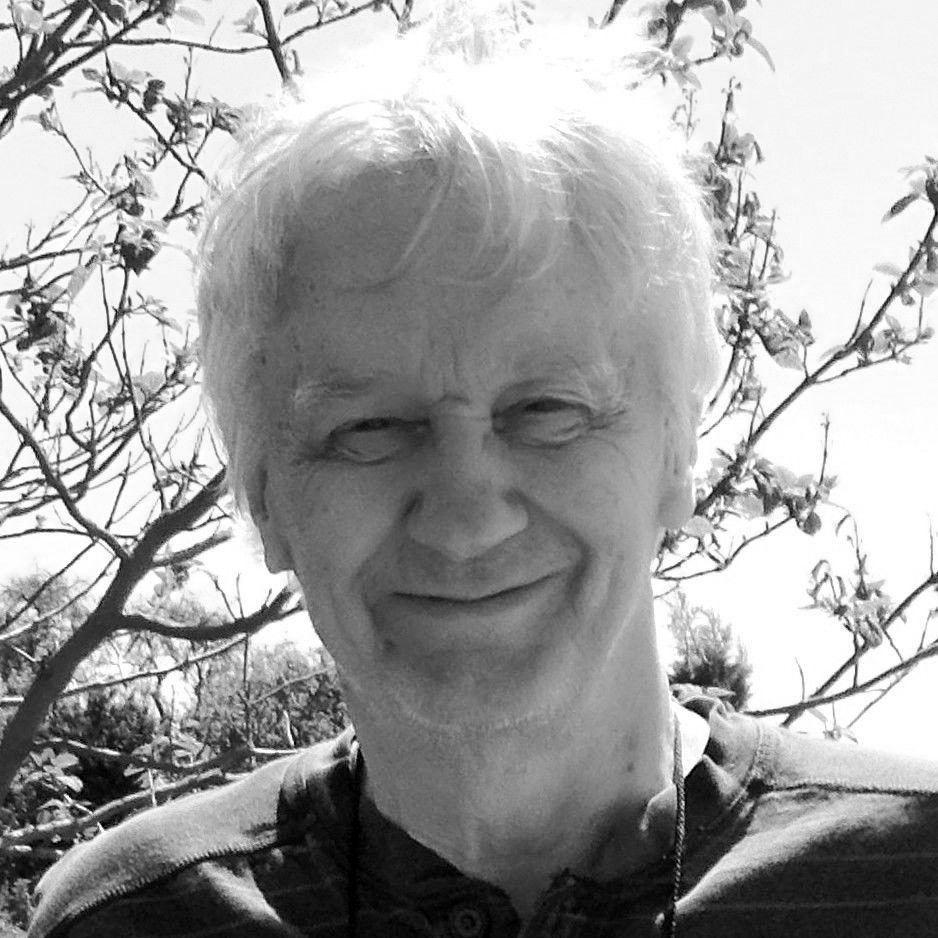 Bill Napier is a Scottish astronomer. He has worked at observatories in Edinburgh, Rome and Armagh in Northern Ireland. He is an honorary Professor at the University of Buckingham in England, and now lives in Southern Ireland with his wife, dividing his time between writing novels, working with colleagues worldwide and trying to cook. His research involves asking how celestial encounters might have affected the evolution of life and perhaps even human history, and whether life might have spead between the stars. A Mars-crossing asteroid, 7096 Napier, has been named in recognition of Bill’s work. It’s not yet a collision hazard.