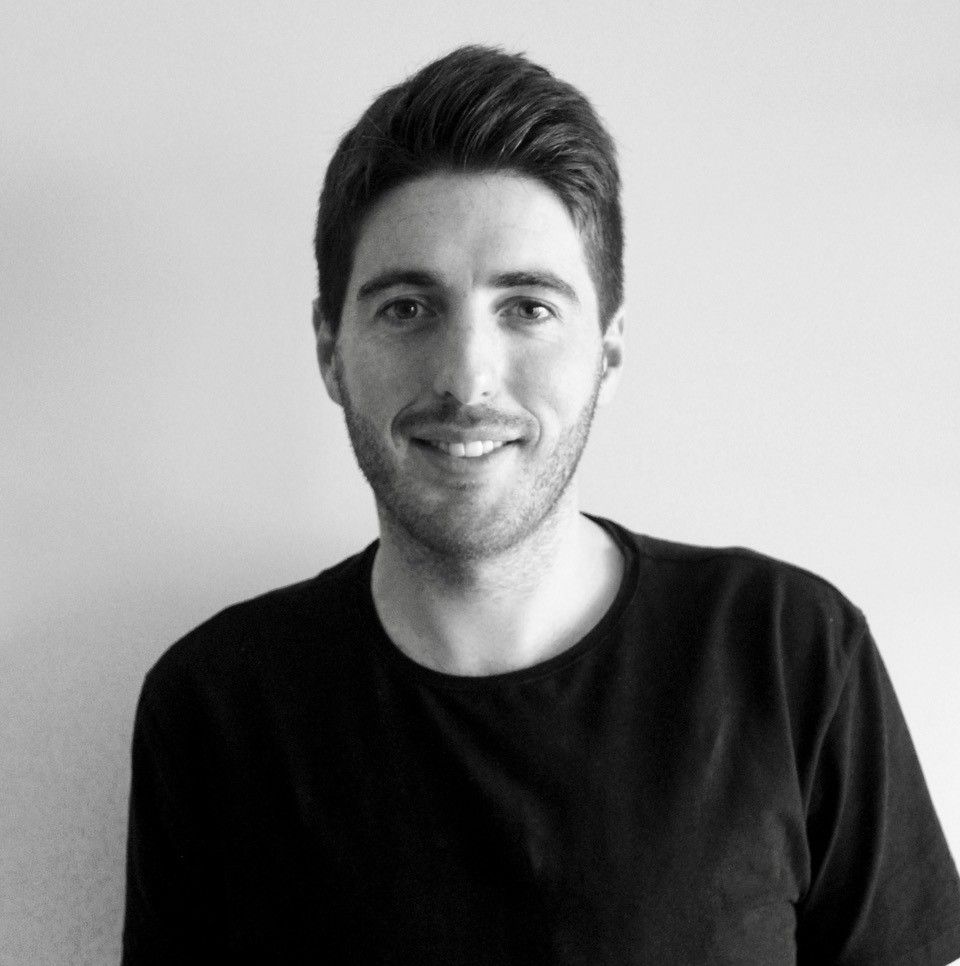 Andrew is an investigative journalist and documentary maker fascinated by extreme beliefs and hidden worlds. He has exposed an abusive exorcist, embedded himself with a pro-lifer known as the Crazy Baby Lady and searched with believers for UFOs from the fifth dimension.

He speaks five languages, holds an English Literature degree and has an NCTJ journalist diploma. His work investigating paedophiles in Germany won a prestigious Whicker Award in 2021, while his exorcism film took home international festival awards. His podcast, On the Edge with Andrew Gold, sees him interview controversial and insightful guests, and gets 20k weekly listens. It was picked in Apple New & Noteworthy twice.