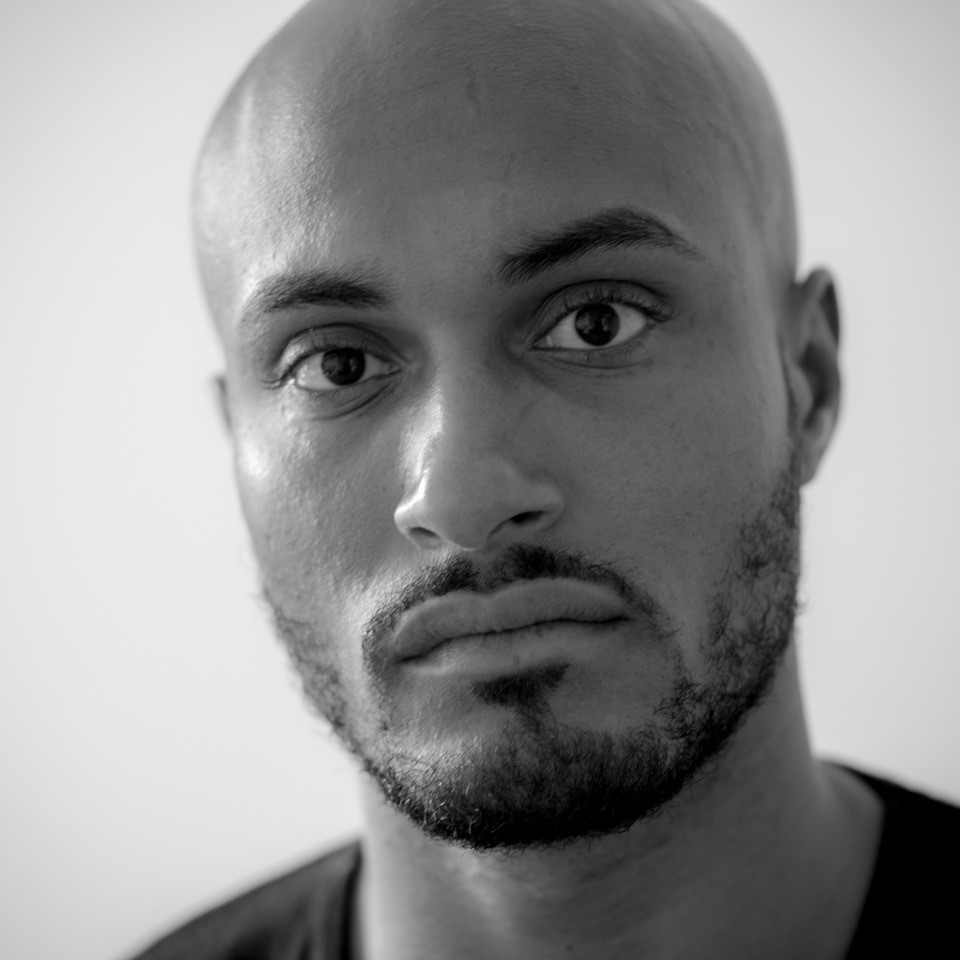 Amos Ruiz was born in Madrid in 1984 to a Spanish father and an Equatoguinean mother. He studied Mathematics at University of London (BSc) and University of Oxford (MSc) before working in investment banking for five years. He moved away from the world of finance at the age of 31 to pursue a creative career as an author and filmmaker. Two years later, on October 2018, he independently published his first novel, Spilt Peppercorns, and in January 2019, he joined the Faber Academy’s Writing a Novel course where he began working on his second.