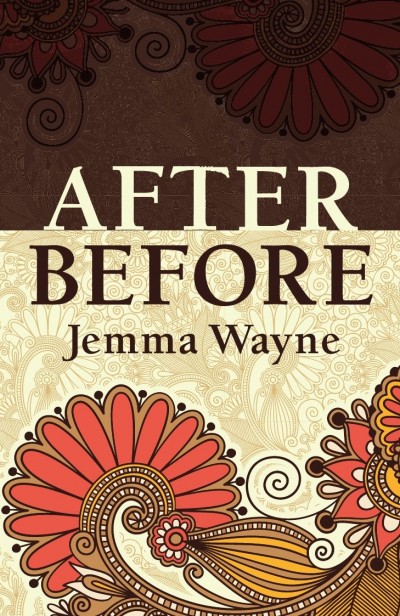 “That was the day that Mama made the rules: If they come, run. Be quiet and run. But not together. Never together. If one is found, at least the other survives…”

During a cold, British winter, three women reach crisis point. Emily, an immigrant survivor of the Rwandan genocide, is existing but not living. Vera, a newly Christian Londoner is striving to live a moral life, her happiness constantly undermined by secrets from her past. Lynn, battling with an untimely disease, is consumed by bitterness and resentment of what she hasn’t achieved and what has been snatched from her.

Each suffering their own demons, their lives have been torn open by betrayal: by other people, by themselves, by life itself. But as their paths interweave, they begin to unravel their beleaguered pasts, and inadvertently change each other’s futures.

“Rich, haunted, gripping and painful - and beautifully entwined.”
Ruth Padel (first female Professor of Poetry at Oxford)
“A fearless and meticulously observed examination of pain transformed by the redeeming power of friendship.”
Vanora Bennett, Orwell Prize winning journalist and author of MIDNIGHT IN ST PETERSBURG
“'A powerful novel. Its characters will haunt you long after their stories have been told.'”
Naomi Gryn
“'Cosy domestic scenes in suburban London, brilliantly described, are used to contrast with experiences of absolute horror at the heart of a deep and shaming secret. For life to move on, all must be forgiven, no matter how difficult this may be.'”
Phillip Knightley

Other books by Jemma Wayne