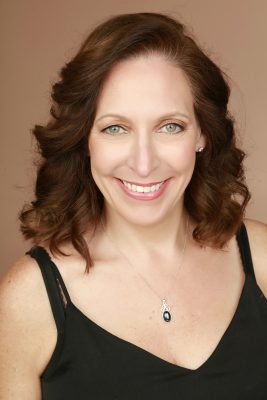 World rights for City of Spies were acquired by editorial director Katherine Armstrong, in a two-book deal from James Wills at Watson, Little.

The synopsis explains: “City of Spies is set in neutral Lisbon in 1943 and follows SOE agent Elisabeth de Mornay, codename Cecile, as she infiltrates high society to find out who is leaking key information to the Germans about British troop movements. Her mission is put in jeopardy when an attempt is made on her life – someone knows she’s not who she says she is. Could it be her nosy neighbour, or what about the German Abwehr officer who has shown a romantic interest in her? In a city that is filled with spies, whom can she trust?”

It will be published by the Bonnier imprint in September 2020, just after the 80th anniversary of the founding of the SOE in July 1940

Armstrong said: “I absolutely loved this book. Cecile’s voice is engaging and Mara’s passion for the era and the brave women of the SOE jumps off the page. There are so few women writing espionage thrillers and this is a very welcome addition to the genre. In Cecile we have a strong, independent woman in a dangerous man’s world, who can more than hold her own. This is great Sunday night drama on the page.”

Wills added: “From the breakneck opening sequence, to the hugely satisfying finale, I was completely hooked on this brilliant, expertly-researched thriller. Cecile is the real deal – and so is Mara Timon.”

Raised in New York, Timon moved to the UK almost 20 years ago. This is her first novel. She said: “I’m over the moon to be working with Zaffre, and a team who has the same passion for my books as I do.  The real-life deeds of the SOE agents are a hard act to follow, and I hope people enjoy reading City of Spies as much as I enjoyed writing it.”