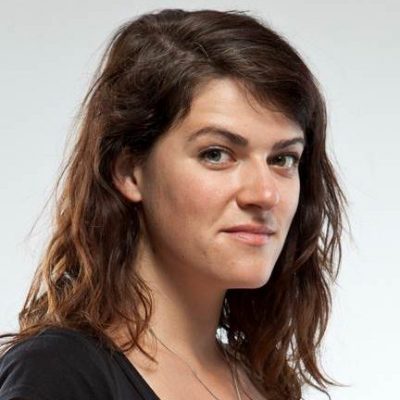 Jim Martin, publisher of Bloomsbury Sigma, has acquired UK and Commonwealth rights to Alice Bell’s Our Biggest Experiment: The History of Climate Change from Donald Winchester. Sigma is publishing the title on 23rd September 2021.

The Bloomsbury imprint said: “In Our Biggest Experiment: The History of Climate Change Bell takes us back to climate change science’s first steps in the 18th and 19th centuries, through initial concerns in the 1950s, up to today when, with ever-more urgent calls from the world’s scientists and new voices like the Youth Climate Strikers and Extinction Rebellion, we might be finally starting to face up to the catastrophic consequences ahead.”

Martin said: “Alice Bell is among the foremost voices in the environmental movement, and we are proud to be publishing her very timely book that will set the story behind the science into context. The next 12 years will decide whether our civilization stands or falls; Alice Bell will tell us how we know this, and why it has taken so long for this become established as fact.”

Bell added: “I think people are starting to wake up to the fact that climate change is the defining story of our time. I hope the book will help people understand how we managed to create the degree of global warming we already have, and be inspired to take bigger, bolder action to avoid more. Bloomsbury have been a great advocate for women science writers, and I can’t think of a better team to help bring this story to the growing number of people interested in learning more about climate change.”

Bell is a co-director at 10:10 Climate Action, and an established voice on both climate change and issues of science and society. She has worked as an academic at Imperial College, City’s journalism school, and the University of Sussex.