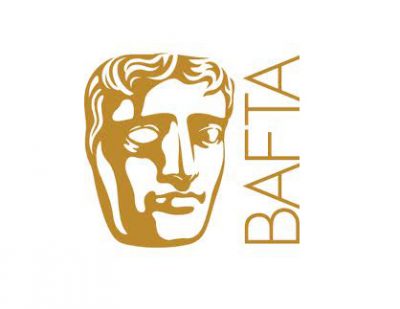 Success at the 2016 Children’s BAFTA TV awards for two Watson, Little clients this week. The production team behind Jean Adamson’s Topsy and Tim series took home the award for Pre-School Live Action and the popular Horrible Histories won in the Comedy category for the fifth year running. Greg Jenner, author of A MILLION YEARS IN A DAY (Weidenfeld & Nicholson) has been in charge of historical accuracy for the show since 2008 and has worked on more than 1,500 comedy sketches and 100+ songs.

Congratulations to both Jean and Greg!