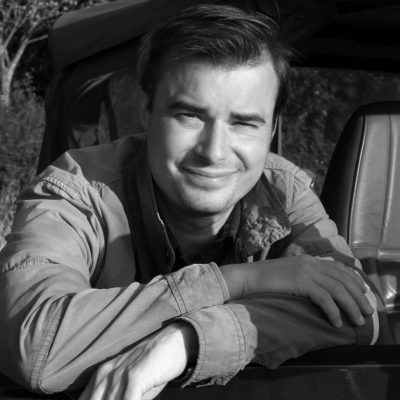 William Collins has acquired a book about the “new history” of Alexander the Great by writer, archaeologist and TV producer, Alex Rowson set for publication in 2020.

In THE YOUNG ALEXANDER, Alex Rowson will build on new archaeological discoveries in northern Greece to tell the story of the first 20 years of the “great warrior king from the tempestuous relationship between his parents and his education by Aristotle to the strict military training which would serve him so well in subsequent years”.

Pike said: “This is that rarest of books. Alex Rowson will blend dramatic new archaeological research with surviving historical accounts to breathe new life into his narrative of Alexander’s early life – years in which his future greatness was determined by the events of his youth. It has not been possible to tell this story satisfactorily until now so Alex’s book is the first to bring to life Alexander’s forgotten world of youth and childhood – surely one of the greatest stories of all time.”